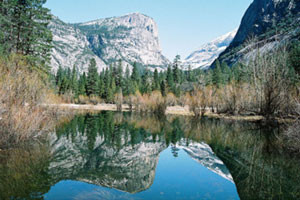 PSSAC President Tom Rice compiled an album of the meeting (PDF document), including an abreviated agenda and snapshops of the sights along the way.

Link to the 2009 PSSAC Annual Meeting flyer as a PDF document.

Photos below are courtesy of James Frampton.